How to Differ Frontend Developer from UI Developer?

How do you know for sure whether you need to hire a Front-end Developer or a UI Developer? The answer isn’t always easy. Front-end and UI are similar – but not identical.

It’s hard to keep up with all that’s going on in the software market. There’s a lot of changing terminology. New things pop up all the time.

But there’s a problem. Most of us have slightly different ideas of what phrases like back-end, front-end, or framework mean. This can create a lot of confusion between non-programmers and coders.

Confusion can lead to a lot of time wasted in screening candidates, hiring freelancers, or browsing offers from outsourcing companies. To hire the right person, you need to have a clear understanding of what different roles do.

Front-end and UI are similar, but not identical

Front-end is a term from software architecture. It represents the presentation layer in software. The back-end is the data access layer. Front-end is what you click on, back-end is what makes things happen after your click. User Interface (UI), on the other hand, covers the whole spectrum of designing human-machine interactions. You could say that your keyboard, mouse, and screen make up the UI for your computer. (source)

Keep in mind that these roles intersect a lot of the time. Especially in the case of smaller teams. Startups and small companies have limited resources. Developers have to design, marketers have to code, founders switch roles every few hours to keep everything going and take care of design, development, SEO and so on. We all probably know what it’s like.

As teams grow it gets more important to outline the difference – even if it’s just to avoid putting the wrong title on a job posting. Once we enter medium-size and bigger teams, the roles of Front-end Developers and UI Designers are typically structured like this:

Are the UI designers always necessary in software projects?

Not really. For a small project, one Full Stack Developer can design, build and maintain websites/apps without a problem. Designers come into play when a project is big. Or when it’s starting to scale. Or when there’s large funding involved, and you can afford to hire an expert or outsource the design.

In a perfect world – yes. Or at least have an understanding of limitations. Depending on the tech stack, some design ideas might not always be easy to implement. Designers aware of these limitations could potentially shorten the overall development time. But is it absolutely crucial for designers to know all about the tech? No. That’s the developer’s thing.

Is UI design becoming obsolete due to the popularity of frameworks and templates?

Frameworks allow developers to build interfaces out of pre-designed elements. If you want to build an app or a website, there are endless frameworks and templates you can use. They don’t eliminate the need for design, though. They are useful for building usable, good-looking interfaces if you have no time or resources for custom design.

And they’re still useful when you have more resources for custom design. You can customize the pre-built components of a framework or a template. Overall if you want a unique app that looks and feels like none other, then hiring designers is the way to go.

Should designers earn less or more than developers?

They might earn more but only when unusual circumstances arise. Developers typically earn the most. That’s just how it is in the industry right now. Your project might be different, though.

For example, there might be huge competition in your market. In which case the design could make all the difference between profitability and bankruptcy. This could lead to hiring designers with rates bigger than your developers.

UI isn’t always the same as front-end, but in web and application development – it is

Hopefully, after this article people won’t use the term “UI Developer” in job postings anymore. It’s best to use standard industry terminology. It’ll help you find the right people faster, and avoid confusion for all people involved. And the standard is that Front-end is married to development, and UI is married to design.

Hope you’ve enjoyed this article. If you’re currently looking for Front-end developers, come and see how Talmatic can help you with that. 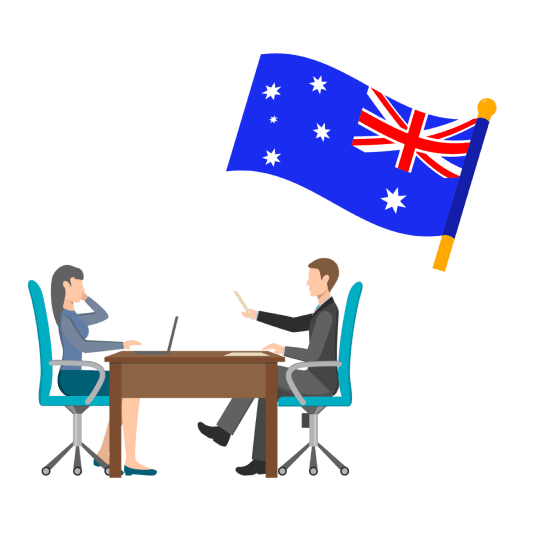 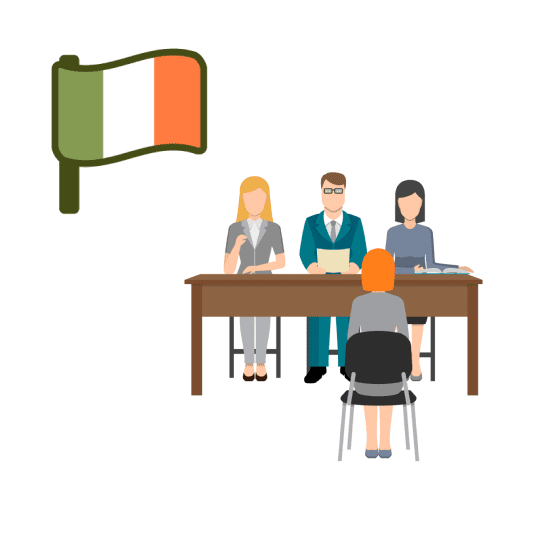 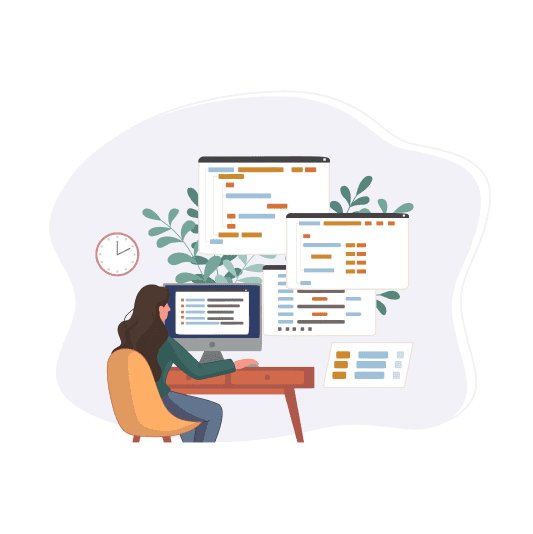